Founded in 1893, Miroku Firearms have been producing quality products for over a century. Since they were first made available in Australia and New Zealand in 1963, Miroku Shotguns have been very highly regarded, due to their strength, reliability and attention to detail.

Founded in 1893 by Japanese blacksmith Karraji Miroku, Miroku Firearms have been producing quality products for over a century.

In the late 1800’s to the early 20th century, Miroku’s manufacturing operations began to rapidly expand, as the Meiji Dynasty of the time propelled Japan into an industrialized country which wanted to match Russia and the western nations in power and prestige. This rapid expansion later led Miroku to supply military equipment to the Imperial Japanese armed forces during WWII

In 1951 the firearms manufacturing ban which had been imposed on Japan by occupying forces of WWII had been lifted. This enabled Miroku to once again produce sporting shotguns.

1963, Malcolm Fuller, founder of Fuller Firearms, pioneered the importation of the first Miroku’s to Australia and New Zealand.

To meet the diverse requirements for mechanical safety, innovative functionality, and aesthetic beauty that these products demand, Miroku builds shotguns with care, earnestness and pride – even to the point of stubbornness. This is the Miroku philosophy. 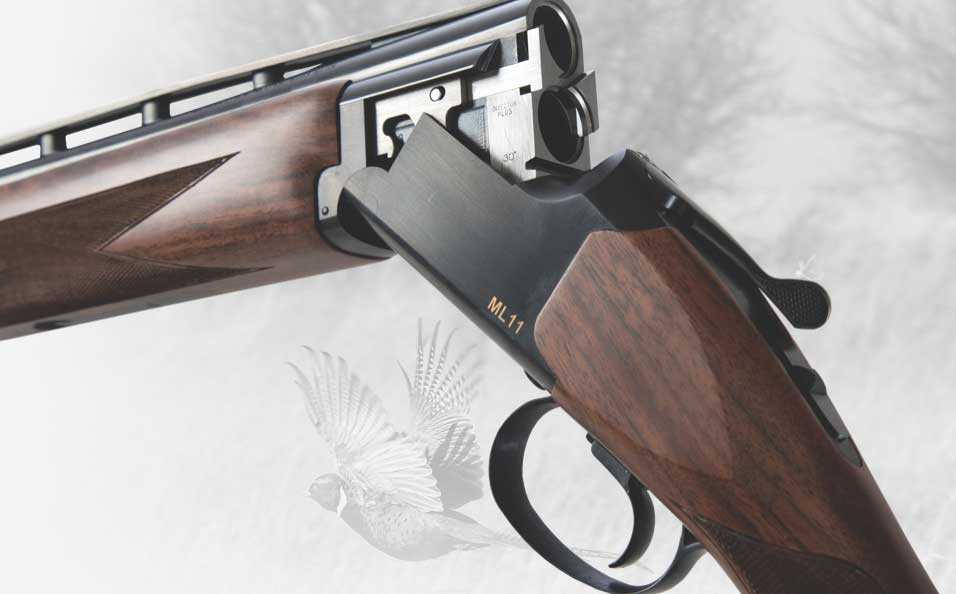 Each Miroku shotgun is crafted with precision:

Stay up-to-date with all the latest news in the world of Miroku sporting shotguns and shooters by signing up for the Miroku newsletter.

Founded in 1893, Miroku Firearms have been producing quality products for over a century.